Jaya Khoobsurat – Creative Director of TPP
Jaya is a freelance collaborative film producer, plus professional vocal artist, with a wide scope of experience in the entertainment industry.  She is a graduate of Griffith Film School and the Queensland Conservatorium of Music (2008); and in In December 2020, Jaya completed completed a (Post) Graduate Certificate of Film & Television UniSA .

These skills, combined with her English (ESL) & Video Production teaching abilities, also allow Jaya to cater to the needs of actors as second-language learners; plus assist students of film – and there is always something new to learn.

After graduating with a BA in 2008,  Jaya has spent many years of working with young people, and has worked in and around the Australian and International communities; plus been involved with all kinds of productions on both stage and screen (local & independent/ blockbuster & indie), both in front and behind the camera; as both a performing & recording artist (actor/singer); and she has Produced quite a many short films and documentary’s over the past ten years – she has plenty of wisdoms & understandings to share. Jaya is a member of the Golden Key International Honor Society and  a proud member of the MEAA Union that represents Artists, Musicians and Film professionals.

Please use the contact page to discuss your Producing needs with Jaya.  She can also tailor packages for general private tuition for film professionals, singers and actors who require specialised English-speaking voice coaching. 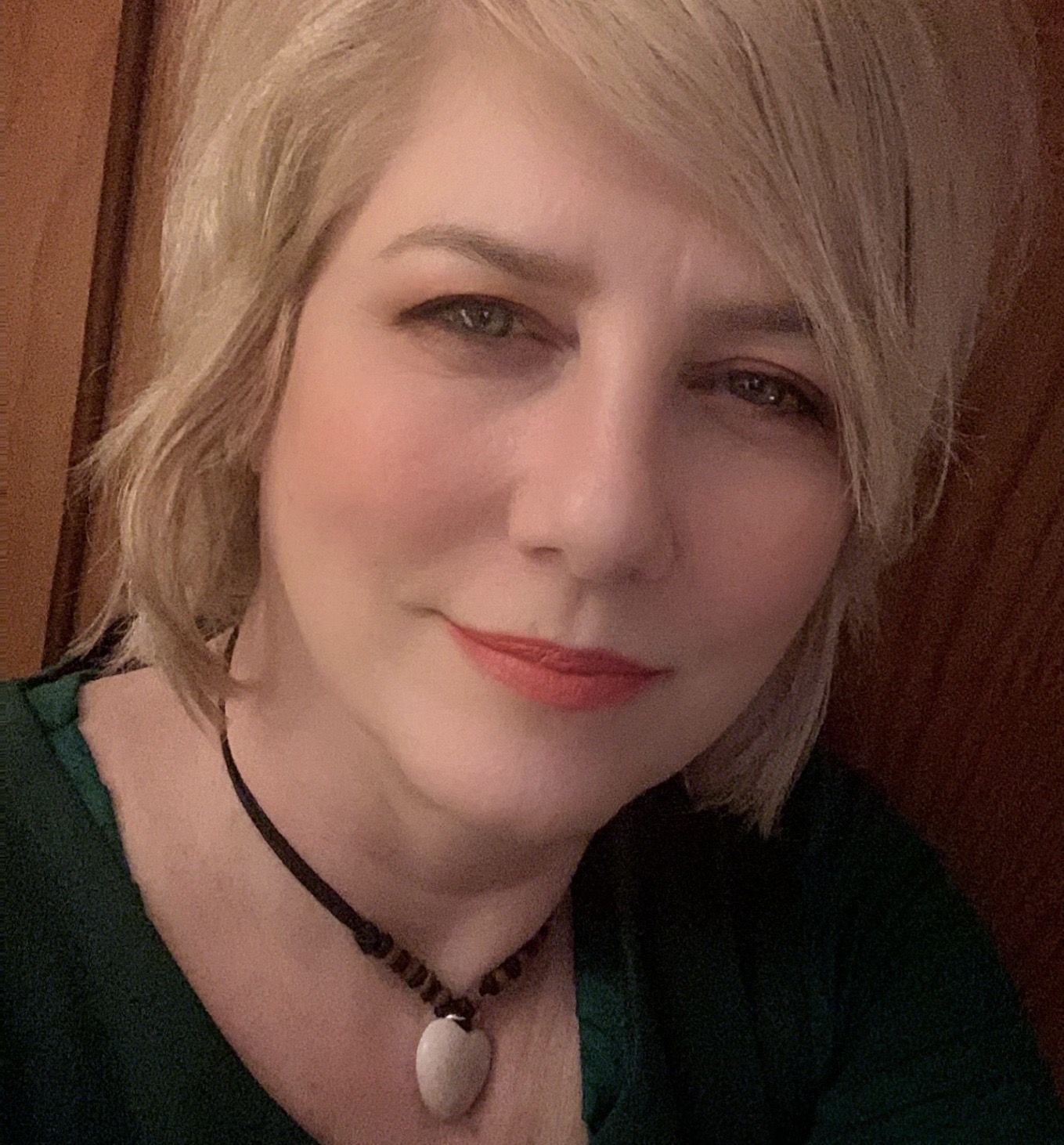 “Love doesn’t just sit there, like a stone –
it has to be made, like bread; remade all the time, made new.”
~ Ursula K. Le Guin, The Lathe of Heaven 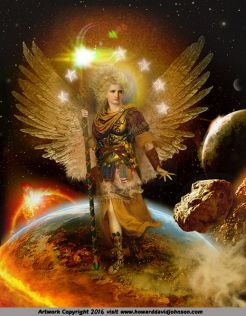