December UPDATE:  CONTACT   Jaya if you wish to  view the finished film

The 48-Hour Film Project (Dubai, 2016) is on again – Dubai kicks off on Thursday 10th November 6:00pm for two crazy days of adrenaline rush to make a film from scratch – and, with rocks in my head, I’m in! 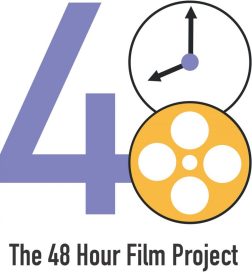 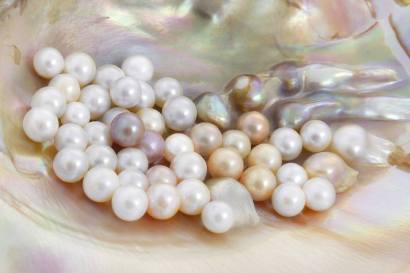 CREW & CAST – CALLOUT: Just starting to get some crew together – but so much to do to gather everyone, equipment, fill out paperwork, etc before four weeks is up.. .!

My Al Ain  team is called, Pearls of Dubai – UAE is founded on Pearl Diving, and Dubai is where this competition blasts off!

It’s time the artists and filmmakers of Dubai, Al Ain and Abu Dhabi gathered forces and had a go!

WHAT IS THE 48-HOUR FILM PROJECT ?
Pearls of Dubai is the name of our Al Ain group – a selection of Film, Music, Writing and Theatre Creatives, who are competing with other teams to make a short film for the 48-hour Film Project competition which runs next month for two days: Thursday 10th November, 7:00pm to Saturday 12th November 7:00pm.  All who are putting effort towards that goal, are volunteers – no one is paid for their contributions. Most teams will be operating on the slimmest to zero of budgets, and much is accomplished simply through the generosity of the community. See my post from last week, which explains more. Our team is no exception – we are working from heart to manifest the locations, equipment, cast and crew.

Purpose of the film: This is a prestigous international film project competition – an opportunity for all of the cast and crew to showcase their ability to adapt to differnt genres; to bring to attention the cast talents; and to springboard everyone involve into the industry and public eye. My personal goal as the Producer, is to collate a great team of talent, both amateurs and professional film people, and make a film that becomes a ‘calling card’ for the team – each person’s offerings and gifts.

The Goal: To start, then finish our film on time – within the 48-hours, and to create a stunning, emotive film that audiences worldwide will enjoy watching and applaud.

Where will the film be shown: All films will be screened in Dubai the week after the contest finishes; then the winning film will go up against films from around the world at Filmapalooza 2017 for a chance at the grand prize and an opportunity to screen at the Cannes Film Festival 2017, Court Métrage.

Message: Regardless of the genre of the film we are given at the start of the competition, we aim to make a quality film that promotes the UAE in a positive way – although we may not necessarily make the film specifically about the UAE. We will be focussing on a Universal theme with the beauty and magnificence of the landscape of UAE being the backdrop to the storyline.

Music: We have approached local musicians – all unpaid roles, as are all the cast, crew and support roles in this film.

Locations: Will be sourced in Al Ain; and possibly, a few places within Dubai.

The contest begins on Thursday evening at 7:00pm, and finishes on Saturday 7:00pm. None of the teams will know the genre of the film they are to make; therefore, we must write the story that first evening – we will be writing the script first, until finished – perhaps into the early hours of the morning.

Filming: We are aiming to begin filming from dawn, Saturday 11th – from 6:00am; and  will continue until we finish filming (it will be a long day) – until at least until 6:00pm, possibly longer.  We will aim to have all Principle Photography completed on Friday, the first day. Editing will be done on the second day, Saturday; with submission due at 7:00pm.

Cast, Crew & Volunteers –  send your CV’s (actors include a 4 x 6 photo) to: tyrianpearlproductions@gmail.com

This site uses Akismet to reduce spam. Learn how your comment data is processed.

©2011-2019 Jaya Khoobsurat. All rights reserved.
Website built on a Mac
by JayaKhoobsurat.